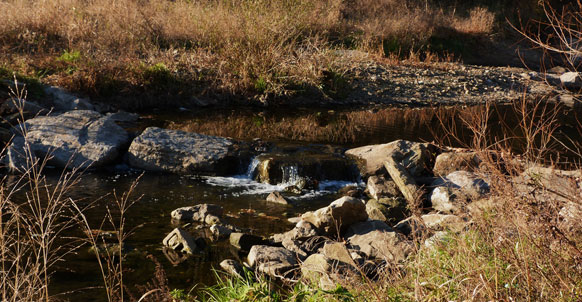 John Moyer has been the photographer for Nine Mile Run Watershed Association (NMRWA) since 2004, when he started photographing Frick Park and emailing the pictures to Nine Mile Run.

One day, he was in the park taking pictures when an intern at Nine Mile Run spotted him and asked if he was the person sending the pictures.  He answered “yes.”  Soon after this meeting, Moyer became what he describes as the “official unofficial photographer” at Nine Mile Run Watershed Association. His involvement doesn’t stop there.  He is also a board member and a frequent visitor to Frick Park. Moyer began taking pictures in the park as a way to help balance the intense and emotional work he does as psychotherapist for abused and neglected children.

Over the years, he has documented the transformation of Nine Mile Run, which first reminded him of an overgrown area he remembered from his childhood.  The Nine Mile Run stream moved so rapidly it eroded the banks and eliminated vital habitat for plants and animals. Today, it has been reconfigured, with more meanders to slow the stream down.  Nine Mile Run Watershed Association has worked to rejuvenate the natural ecosystem by creating more wetland area with these meanders.

Moyer notes a parallel between capturing the park’s restoration in pictures and his work as a psychotherapist. “I think that’s really what I’m documenting, going from a neglected and abandoned place to a place that’s revitalized, and is now thriving.”  He adds, “Just as in other forms of recovery, it’s never really perfect; there’s no cure.  The best thing you can hope for is to continue to move on in recovery.“ Moyer explains that the photography that he does for Nine Mile Run Watershed Association “fits really well with what I do professionally.” He notes, “It’s been the theme. I guess I’ve been documenting restoration and recovery.”

Click on the gallery below to see some of John’s work. 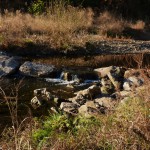 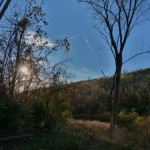 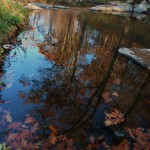 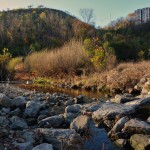 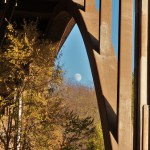 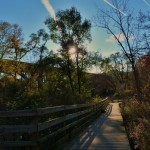 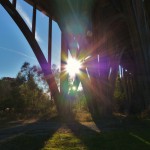 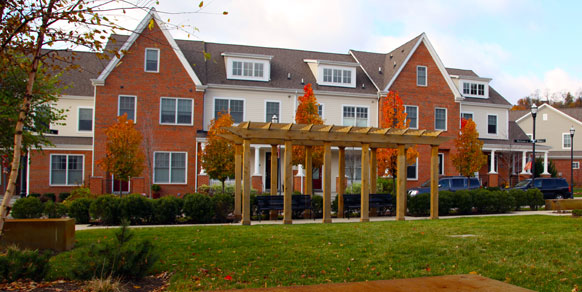 Thinking of downsizing? Trying to get your parents to move close by? Tired of spending your “free time” doing yard work? If so, you may be interested in the new Overton Townhomes.

Included in this next phase of home building, they will feature 2-3 bedrooms, with end units including a first floor master suite, a two-car garage, front porches and private courtyards and more.  Available upgrades include: third floor loft, balcony and in-law suite.

The Overton Townhomes will be low-maintenance and energy-efficient homes in a beautiful neighborhood that is conveniently located to downtown, shopping, dining, theatre, museums, universities, hospitals and more.  If you’re interested in learning more about the Overton Townhomes, call Melissa Reich today at 412-215-8056, and live closer to what matters to you.

Click here to read more about the next phase of of homes being built.

Join Melissa as she pays a visit to Summerset at Frick Park builder Murray Rust.

With the temperatures dropping, energy efficiency not only helps the environment, but also can help save big money on heating bills. Today, Murray explains the added energy efficiency of seamless ductwork. “The ductwork is all within the building envelope and is sealed with mastic to assure that the air reaches its intended destination.”  Having seamless ductwork means that the airflow is not seeping into the walls or along the basement ceiling.  In addition to being more efficient, avoiding this unnecessary heat loss also keeps the homeowner more comfortable.

The Gift of Giving

The residents of Summerset at Frick Park are hosting a food drive to benefit the Squirrel Hill Community Food Pantry. The donation barrel is in the Community Center and will be there through December.  The Pantry will pick up the items donated as the barrel fills.

Donating food is a great activity to involve the family and helps to highlight the spirit of giving during the holiday season. December is hot cereal and canned soup month at the Squirrel Hill Community Food Pantry.  Even though they have different items designated for each month, they are always in need of items such as tuna fish, pasta, cold cereal and peanut butter.  They would also be happy to have some non-food items such laundry detergent, dish soap, shampoo and paper products (including diapers).

The Squirrel Hill Community Food Pantry is located on Hazelwood Avenue in Squirrel Hill.  It serves people who keep kosher and those who do not.  It is helpful to the Pantry if you donate kosher items (they will have a “K” in a circle on the label), but all non-perishable donations are appreciated.

Visit the Squirrel Hill Community Food Pantry’s website for more information or to find out other ways that you or your organization can help those in need.