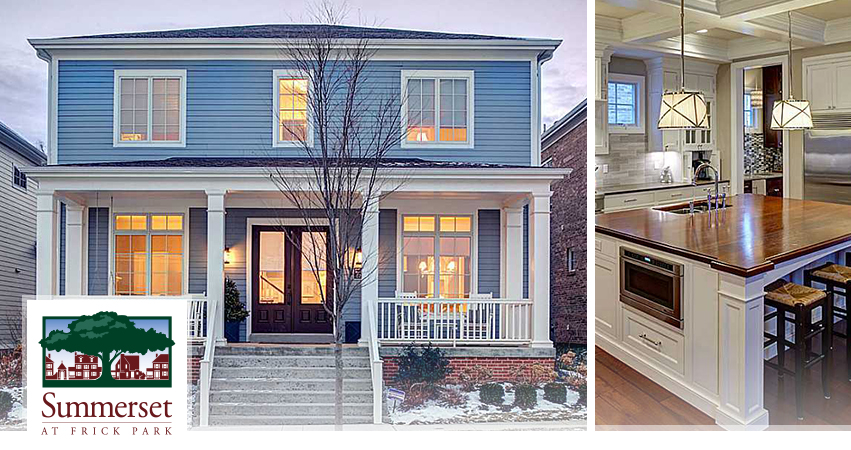 Call or email Melissa Reich today at (412) 215-8056 to schedule your appointment. Visit SummersetatFrickPark.com to learn more. 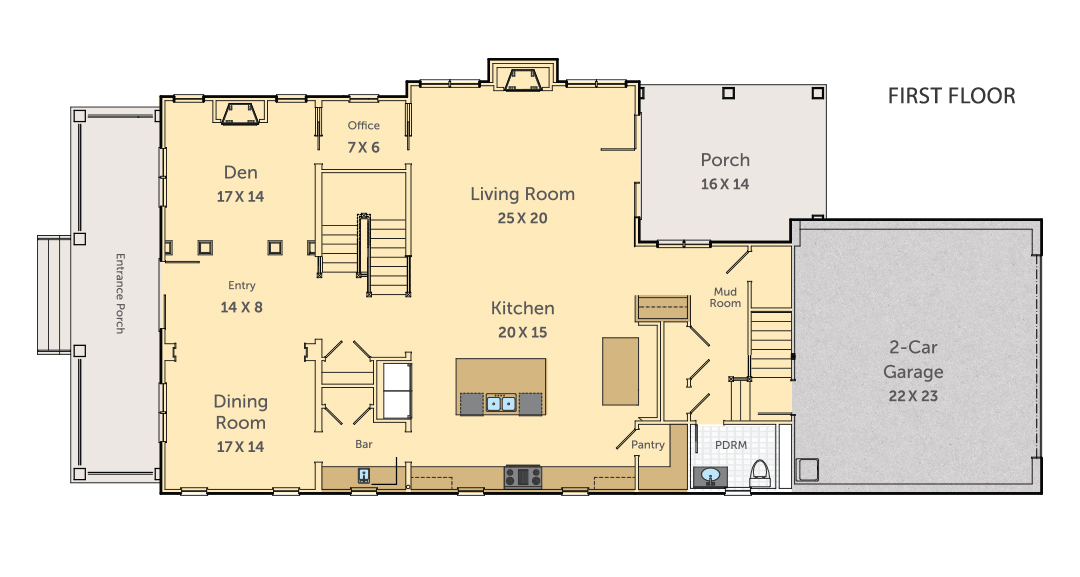 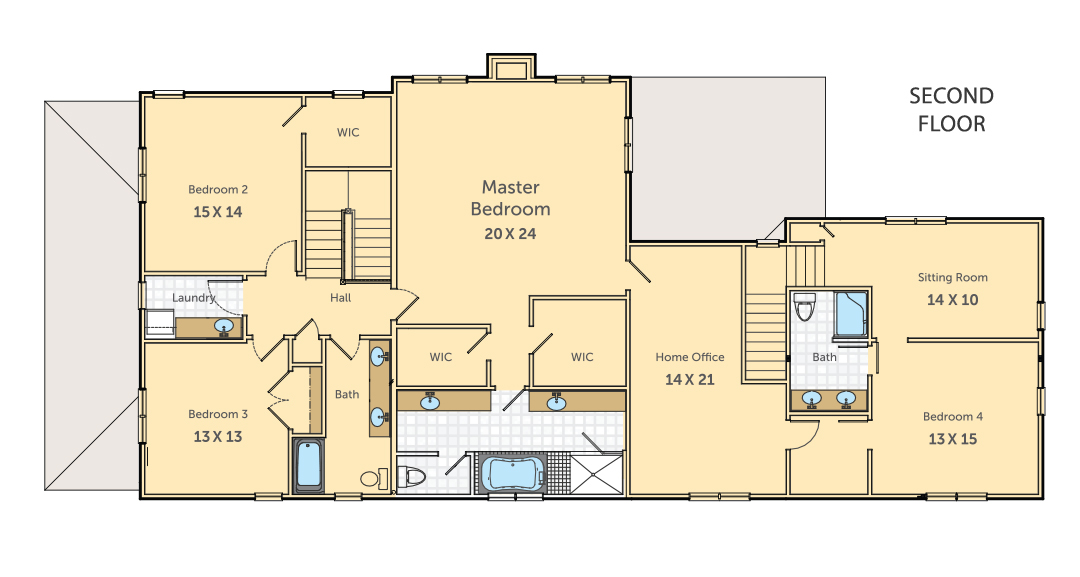 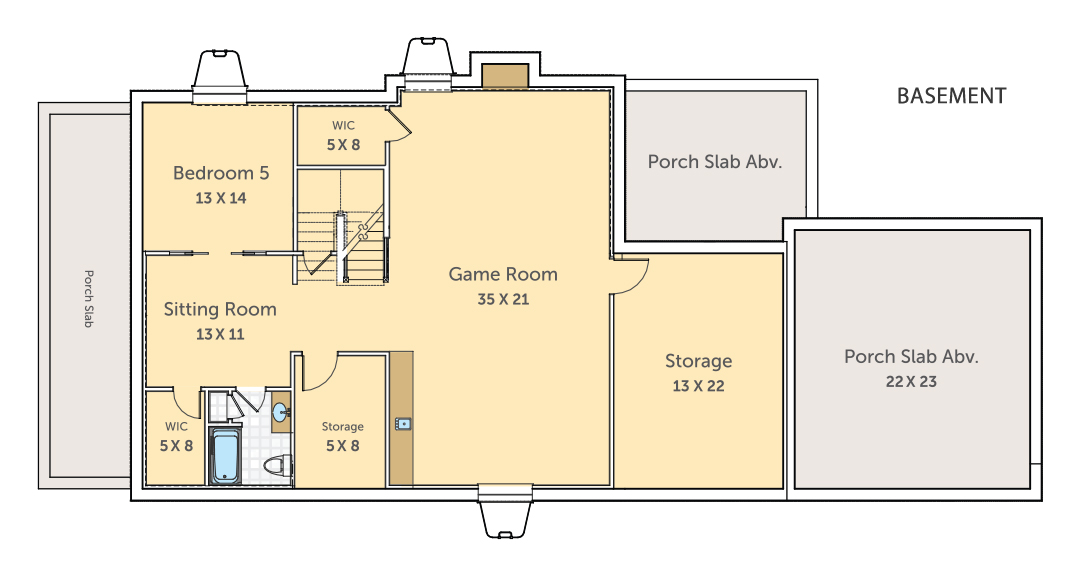 As Seen in Pop City: Welcome to Pittsburgh – A guide to navigating town for tourists and newcomers

Summerset at Frick Park was mentioned in Pop City’s article on public transportation in Pittsburgh, and our very own home sales expert Melissa Reich was quoted!

As Pittsburgh continues to grow and attract young people who value alternative and public transportation, the city is developing ways to improve the Port Authority of Allegheny County and get the word out about its resources.

The movement in Pittsburgh is reflective of evolving initiatives in transportation across the state, especially in Philadelphia. Whether relocating for work or school or just visiting, newcomers to Pennsylvania are creating demand for user-friendly, easy-to-follow transportation as they navigate through unfamiliar territory.

Before moving to Pittsburgh, most prospective residents shop online first. A lot of apartment complexes and communities are providing welcome information on their websites. Craig Dunham, principal at Dunham reGroup, LLC and project manager for Summerset at Frick Park, explained that the Summerset’s website lists schools, maps and recreation for potential residents, along with commuting and transit information.

“I really do think that today’s buyer is web savvy,” said Melissa Reich, Summerset home sales expert and Brake House, Luna Lofts and 930 Penn Avenue leasing agent. “[Buyers] are really doing their own research before they come to us.”

Reich said tenants are using online tools provided by development companies and prospective employers, and they usually have an idea of what they want in terms of commute and amenities before stepping foot in Pittsburgh.

She said many of her young professional tenants, especially near the University Hub at her Oakland Luna Lofts property, want to be near public transit and within walking distance of coffee shops, bars and restaurants.

“They’re relocating and they’re not bringing a vehicle,” she said about many of her Oakland residents. She added that Luna and Brake House lofts both have bus stops in front of the buildings, a selling point for many tenants.

Navigating public transit in a new place can be daunting, but the Port Authority has recently made strides to help both newcomers and long-time residents find their way.

Which school districts in the Pittsburgh region had the highest average SAT scores in 2014?

Summerset at Frick Park is a friend of the Nine Mile Run Watershed Association, and supports efforts to keep Frick Park clean and unpolluted. It’s exciting to hear of an environmental success story in our own backyard! 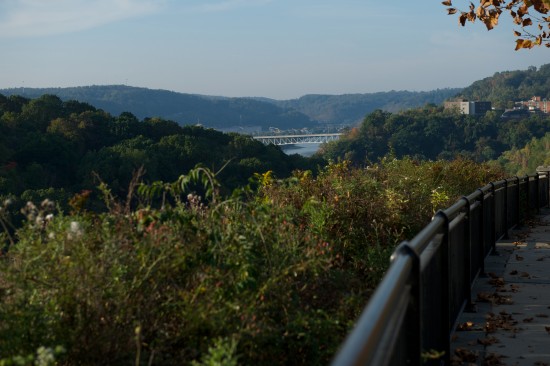 A study by a University of Pittsburgh hydrologist shows that a local project is one of the largest urban-stream restorations in the United States and has led to the recovery of fish and, more importantly, a groundswell of local support.

Pittsburgh’s Frick Park is home to Nine Mile Run, a stream formerly known as “Stink Creek.” From 2003 to 2006, the City of Pittsburgh and the U.S. Army Corps of Engineers poured $7.7 million into restoring 2.2 miles of the stream and tributaries into waterways approximating what they were prior to urban development. The project remains one of the largest urban-stream restorations undertaken in the United States.

Dan Bain, Pitt assistant professor of hydrology and metal biogeochemistry in the Department of Geology and Planetary Science within the Kenneth P. Dietrich School of Arts and Sciences, says the project has made a difference and sets an example for other cities to follow. The evidence is tallied in Bain’s paper, “Characterizing a Major Urban Stream Restoration Project: Nine Mile Run,” published last month in the Journal of the American Water Resources Association.

Nine Mile Run, which is part of a watershed that drains 6.5 square miles of Wilkinsburg, Edgewood, Swissvale, Forest Hills, Squirrel Hill and Point Breeze, had been abused by urbanization and industrialization. Toxins leached into the creek from a slag heap left over from the steelmaking process, sewer lines discharged into the water and so much of the waterway had been buried in culverts or diverted from its natural path that Nine Mile Run had become toxic.

Some of the impediments remain, but neighbors and Frick Park users have been motivated to continue the work. This support has been imperative to restoration.

“What we found is that, properly done, urban-stream restoration can create a citizen involvement in the process of appropriately managing urban streams and give us a greater opportunity to understand how restorations work in an urban system, particularly when compared with our ability to understand restoration success in less populated areas,” Bain said.

In his paper, Bain reports that fish populations are improving. However, the human response to this restoration has been vigorous — the rise in the number of volunteer hours as well as the number of rain barrels installed at private residences appears to be associated with the restoration of the stream.

Those inspired by the improving health of the stream have enlisted as volunteer Urban EcoStewards with the Nine Mile Run Watershed Association, a nonprofit that advocates for and monitors the area. These EcoStewards visit an assigned plot on a regular basis to remove invasive species, plant native flora, clean up trash and install rain barrels on their property to reduce runoff and slow erosion.

We ended the year with 8 new home reservations on Shelburne Lane, and that momentum is continuing. Now is your chance to join one of Pittsburgh’s most exciting new neighborhoods. 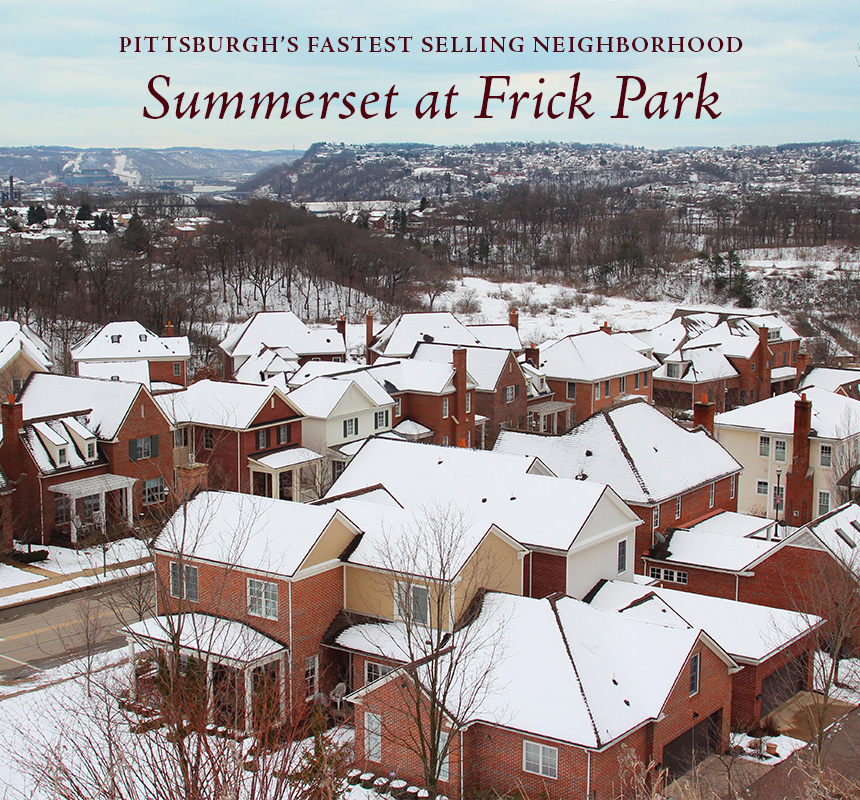 Take advantage of one of our remaining new construction options. 1 home is available on Shelburne Lane, 1 paired Cottage on Parkview Boulevard, and 2 manor flats on Overton Lane.

We also have 2 types of townhomes on Biltmore Lane and Parkview Boulevard, so buy now!

Enjoy beautiful views of the Monongahela River and Summerset’s many idyllic parks–all in a city setting just ten minutes from Oakland and downtown. Visit the community center, gym, swimming pool, public parks, playgrounds, and trails connected by tree-lined sidewalks and a promenade.

Treat yourself to open concept first floors, high ceilings, energy-saving construction, state of the art kitchens, and luxury bathrooms, all built with an attention to detail. Private outdoor spaces, covered front porches, and attached garages are just the beginning.

This year, resolve to live better at Summerset at Frick Park.